During the early 19th Century, vast quantities of high-quality limestone were discovered and large-scale quarrying operations began in 1827. Since large-scale quarrying operations began, Indiana Limestone has been used in familiar American landmarks such as the National Cathedral, the Pentagon, Rockefeller Center and a host of other buildings, landmarks and monuments. Because of its strong, rugged, and solid characteristics, Indiana Limestone has become known as “America's Building Stone.” 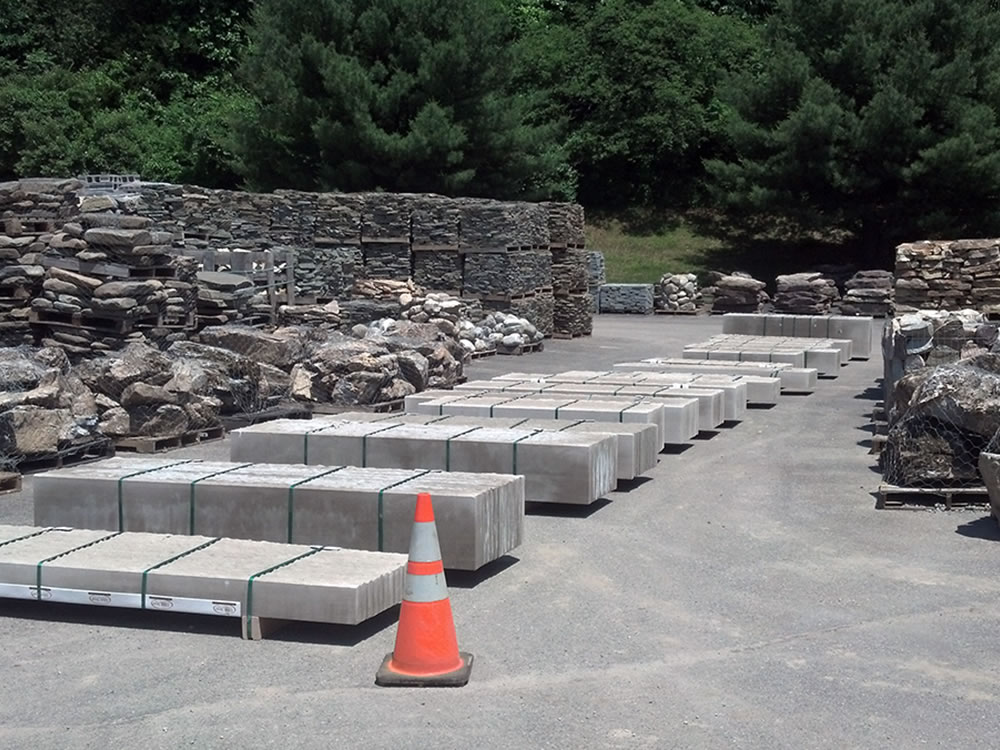 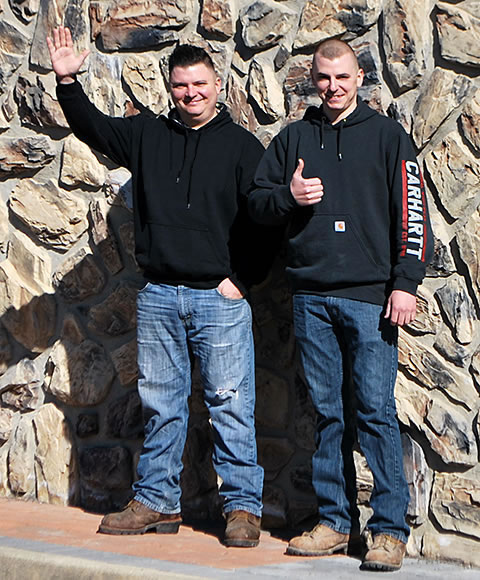 We Love to have Our
Buttons Pushed! 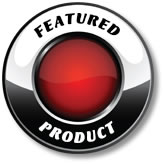